Brexit, the Trump ascendency and the more restrictive Australian visa regime are illustrative of the significant changes in the global political landscape. They also have the potential to impact the movement of academic talent internationally. So what trends are emerging?

There is little doubt that a post-Brexit U.K. will result in a different higher education environment. There is likely to be a significant impact on research funding and potentially the ease of movement and collaboration across Europe. As a consequence, junior U.K. academics are showing increased interest in opportunities elsewhere, including Australia. At more senior levels however the impact is less clear. Universities in the U.K. are already reacting to reduce the possible brain drain and there is no evidence of any mass movement. Indeed, a number of U.K. institutions are being active in offshore recruitment efforts. 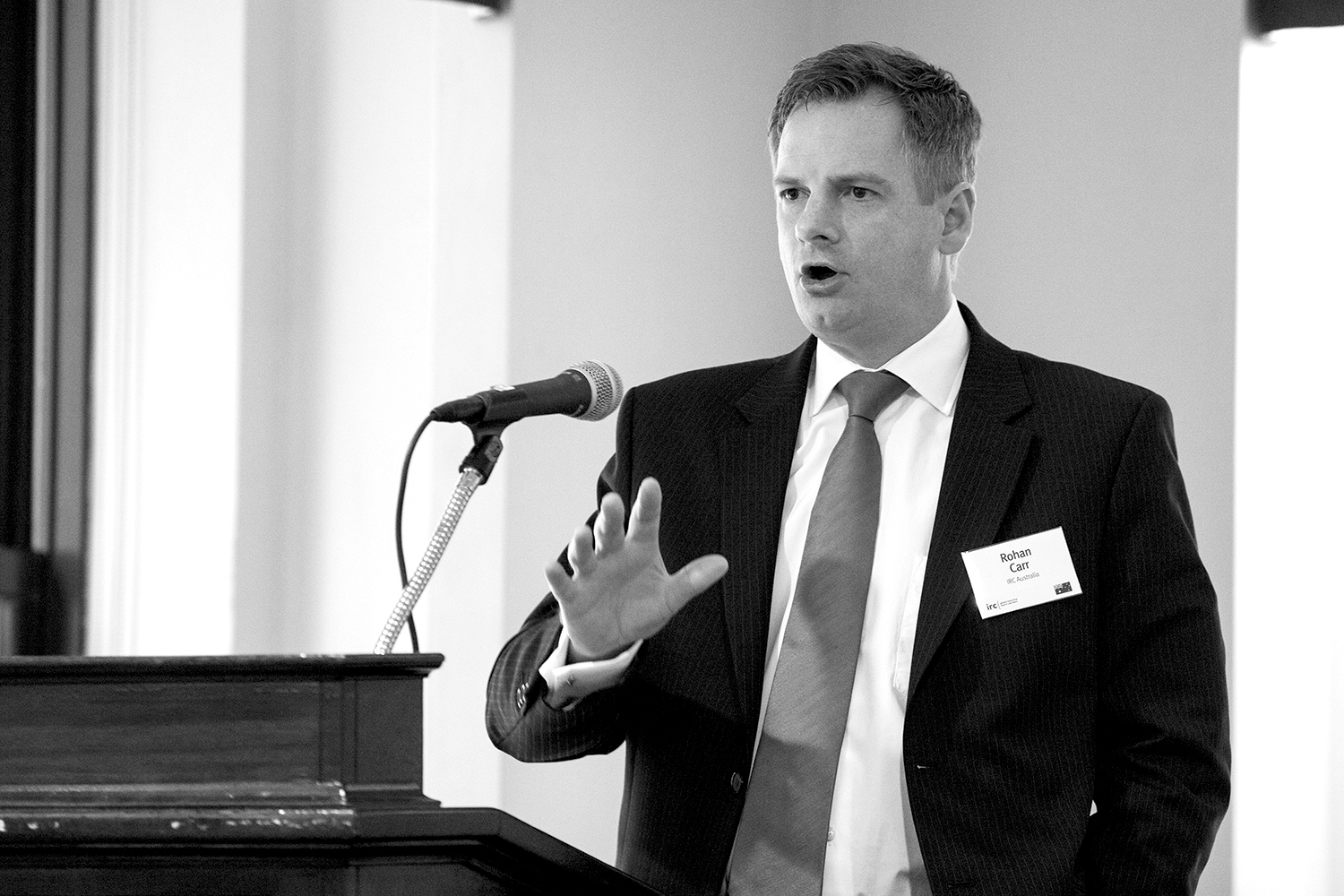 In the U.S. there has been much said about the disenchantment within academic circles of the Trump Presidency and his views on the higher education sector. This is compounded by the existing funding challenges faced by public universities. U.S. academics are however generally a very loyal and patriotic group and while opportunities offshore are usually met with some interest, the translation of this into actual movement is always dependent on individual and personal factors.

The visa changes in Australia this year have had a significant impact on the attractiveness of Australia and its perceived openness as an academic friendly country. While the government has made some adjustments to reduce the impact on the sector, we already have evidence of academics who may have explored opportunities in Australia being 'tuned off' when they read the press that the Australian education environment is becoming less 'foreign friendly'.

While the global environment would suggest there are opportunities for Australia to secure high quality international talent, the reality is perhaps less clear. Relocation is always situationally specific and the attractiveness of Australia should always be balanced against challenges of relocation and a perception of a less than welcoming environment. A strategic and considered approach to senior level offshore recruitment is essential - now more than ever.

Since March 2020, the businesses around the world have changed the way they manage their talent significantly. The workforce has experienced changes, especially in remote work and relationships between employers and employees.

How to win the war for talent by skills based hiring

If you want to win the war for talent, skills-based hiring must be a part of your strategy. Judging talent by degrees alone is not enough.