During a recent visit to Shanghai to attend our global IRC conference, it was interesting to observe the rapidly changing Chinese economic, social and political environment and the impact on the education sector.

China’s higher education system is expanding at an astonishing rate.  With 8 million students graduating this year it is almost twice the size of the United States.  The government is investing in education at all levels.  Work-based training is growing, transnational education is increasing and prestigious universities such as Duke are being invited into the country to establish joint ventures.

The sheer economic and population size of China, combined with the increasing research focus of the country and number of its students educated offshore, means that changes in the Chinese higher education environment will undoubtedly have a major impact on the sector globally. 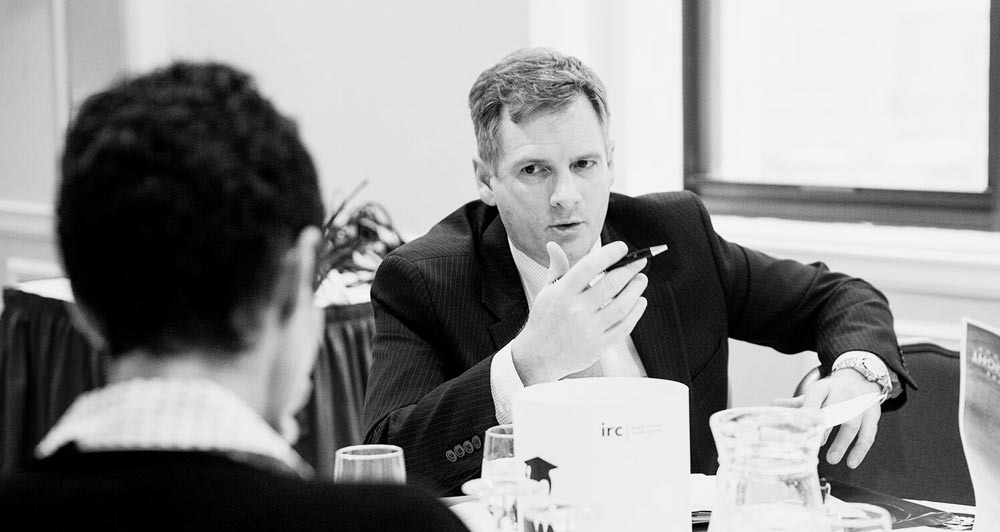 The long-term effect of such unprecedented change is as yet unknown and raises more questions than answers.  These include:

Early trends in some of the above are already evident – but as with many things in China, relying on the past to predict the future may not be appropriate.  The implications for Australia and its education institutions are of course significant, providing both potential opportunities and challenges.