I recently read an interview with Ram Charan in the Harvard Business Review that reminded me of both a previous VP-level search as well as the fact that it’s a trait that we often see lacking in executive leaders.

In terms of the previous search, our mandate was to replace an incumbent that among other failures was unable to take decisive action when both consequences and the very survival of our client’s organization were on the line. Our client’s search team placed our candidates under intense scrutiny to determine their ability to make tough calls under pressure when needed. A year later in a visit with our client, it was rewarding to see that our successfully placed VP of Operations had assured the financial recovery of our client but not without having to make what he said were some of the toughest decisions of his career. 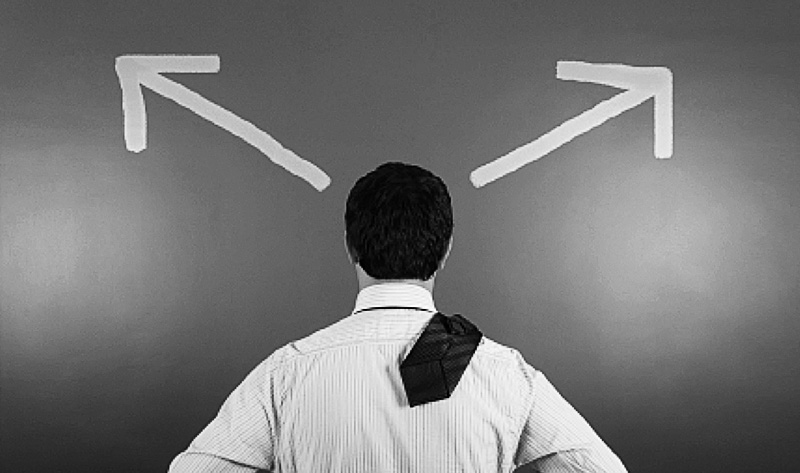 World-renowned adviser to CEOs and Boards, Ram Charan states that managers and leaders need to develop three traits in order to assure their ability to make and execute better decisions:

This provides people with the ability to see change before it happens. Ram says that the best CEOs are compulsively attuned to the external environment and have a sixth sense that picks up anomalies and detects early warning signals and opportunities.

Some of the elements of perceptual acuity include:

You can’t improve perceptual acuity by staying holed up in your office. High performing managers and executives are known to be always meeting with people and seeking out information and opinions of others.

This allows you to formulate and select the right options to make a decision.

Qualitative judgement develops as you:

If you don’t have credibility, you will never be able to develop consensus or get your decisions accepted. 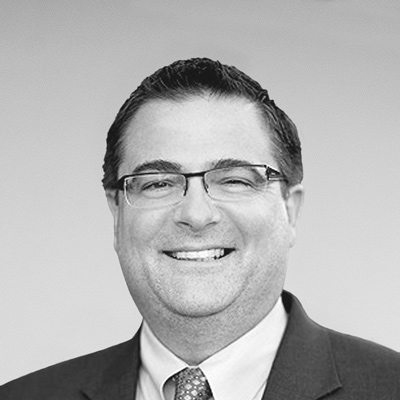 As a business owner and leader within my firm, the size and scope of decisions that I make pale in comparison to those made by the clients we serve and the candidates we seek out and as a practice we stay vigilant to the successes of others. We have found that high performing leaders instinctively know which decisions they need to focus on and which ones they can delegate. They also understand the timing of a decision and can debate the risk of either not making the decision on time or making the wrong call.

The failure to set goals is another facilitator of either bad decisions or leadership by happen stance. Ram Charan sums this up in the following quote: “The greatest mistake that executives make is to look in the rearview mirror at what they did last year or at what their competition did. The brilliant decision makers look at the runway ahead.”

Business unusual – moving on after the crisis

The past few months have seen the world thrown into turmoil; as one popular meme puts it, we’re all awaiting a return to “precedented” times. But we all know that won’t happen.